In the EU,  the date of applicability for Regulation 536/ 2014 was January 31, 2022. We asked Dr. Ignazio Di Giovanna, the ARG Vice-President who provides oversight in Europe, about the challenges, advantages and changes of implementing EU 536/2014.

The “2014” in 536/2014 refers to the year 2014. What took so long?
EU CT Regulation 536/2014 was to be adopted across the EU in 2014; however, its implementation hinged on the availability of an EU-wide electronic portal to enable the submission and processing of the study information. Many technical difficulties with the development of the necessary Clinical Trials Information System (CTIS), in combination with extensive rounds of user testing, led to multiple postponements of its implementation.

The system and portal will be universal and harmonized in the EU. But what aspects of trials will still depend on local specificities and expertise–and laws?
There will be two parts to the application. Part I which will be assessed by the Competent Authority and Part II which will be assessed by the ethics committees. One harmonized Part I application will be valid in all EU Member States; however, it is anticipated that there will be some differences between Member States in the requirements for the ethics committees.

We just started a transition period, when trials can be submitted through the previous Directive (2001/20/EC) or Regulation 536/2014. Where does ARG stand on this, or is every trial handled individually?
In general, all new studies should be submitted using the CTIS, hence under the EU CT Regulation 536/2014. But any study with a short duration–to be completed by the end of 2024–would qualify for submission under the Directive, if submission is made prior to the end of 2022.

Where does the UK sit in all of this?
The UK is now out of the EU and no longer comes under regulation by the European Medicines Agency (EMA), hence the EU CT Regulation 536/2014, per-se, does not apply to the UK. However, the UK’s regulatory body, the Medicines and Healthcare Regulatory Agency (MHRA), has adopted a similar approach to the EU–with a combined submission of applications to both the ethics committee and the Competent Authority. Separate applications need to be made for studies that are due to run both in the EU and the UK.

What are the implications in terms of EU Legal Representation Services?
Since Brexit became official, countries in the UK working on a study in the EU will need dedicated EU legal representation in clinical trials. This is because the systems in which submissions and data are kept are not one and the same between the UK and the EU. Having said that, there may be a time in the future when the systems are the same or at the least mirrored and mutually recognized, but as of now that is not the case.

Contact ARG to learn more about our expertise and guidance in the EU and UK. 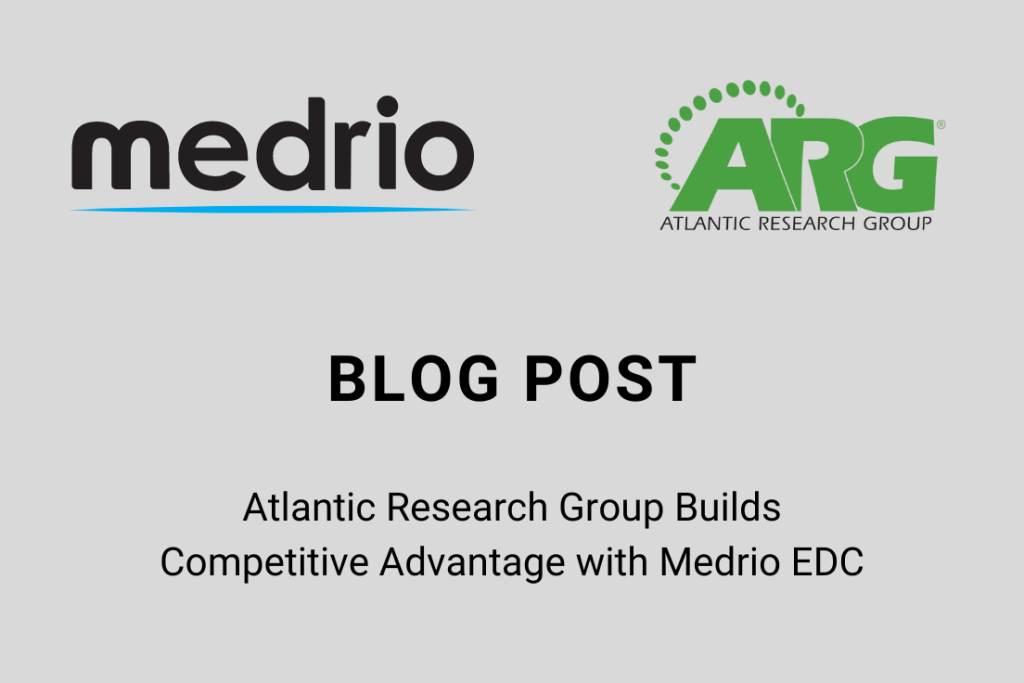 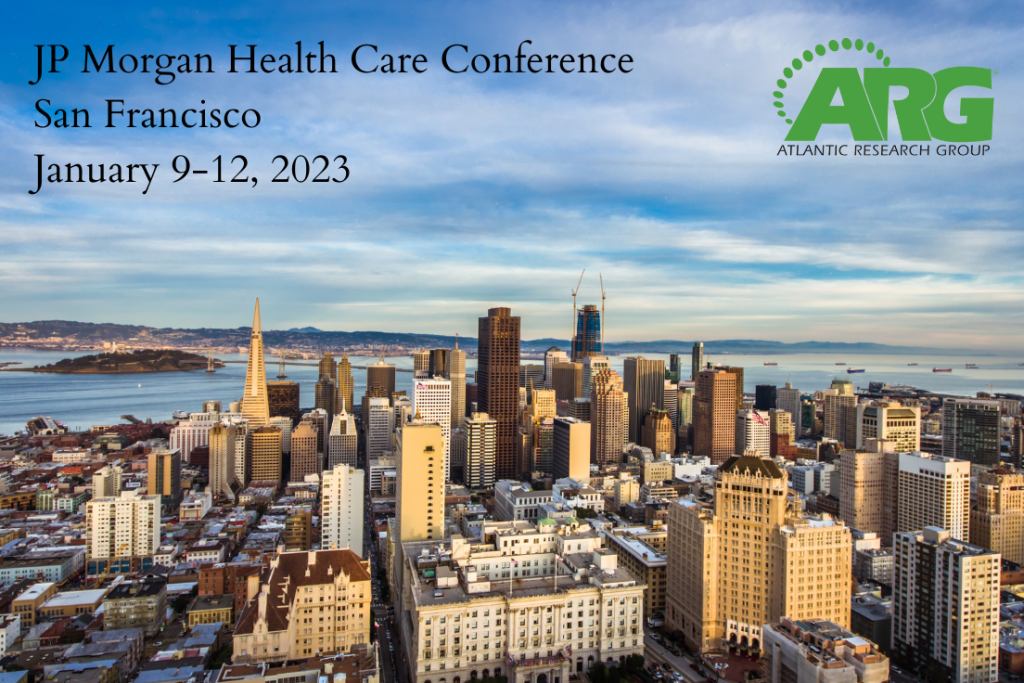 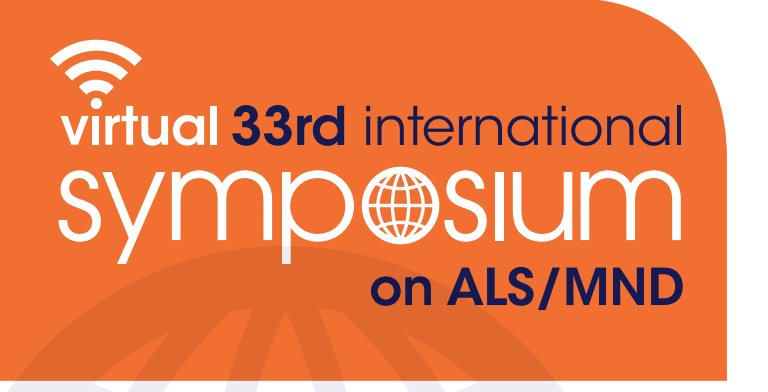 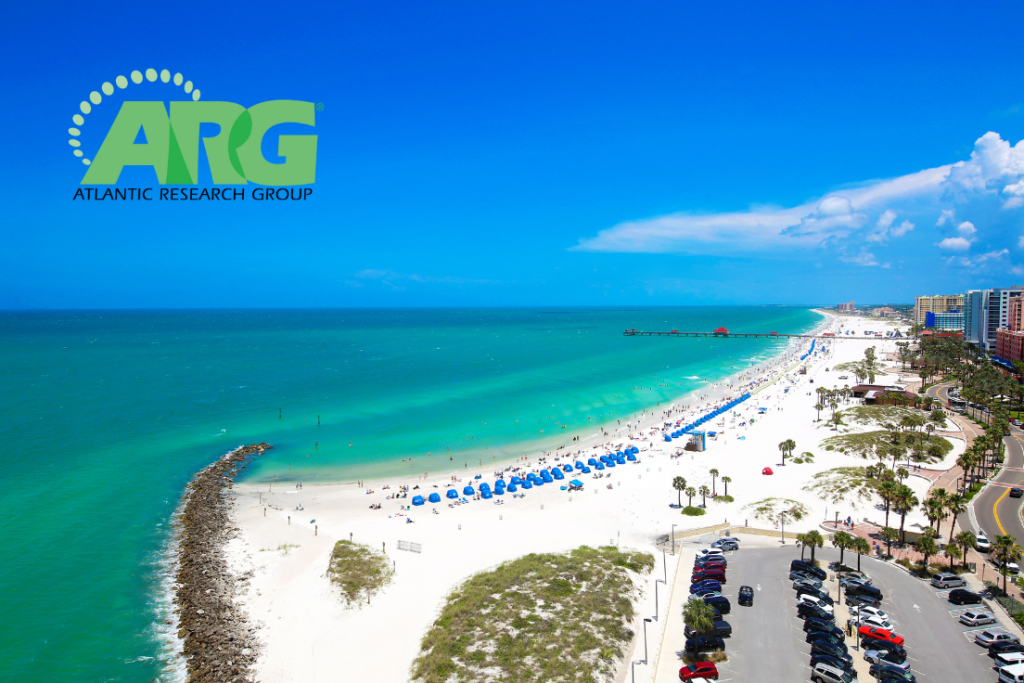